This site is about Intelligence drama series on CBS that anyone can edit. 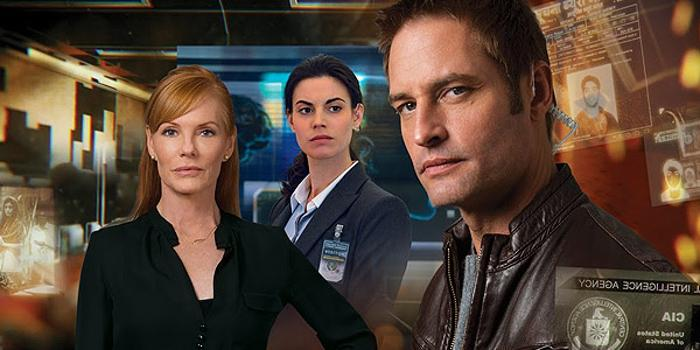 Intelligence is an American drama about a high-tech intelligence operative, Gabriel Vaughn (Josh Holloway) who has a super-computer microchip in his brain, and Marg Helgenberger stars as Lillian Strand , the director of the elite government cyber-security agency who supports Gabriel and oversees the unit's missions. She assigns Riley Neal (Meghan Ory), a Secret Service agent, to protect Gabriel from outside threats, as well as from his appetite for reckless, unpredictable behavior and disregard for protocol.

Go to these sites for info or for help with your own wiki!

The Alvin Show • The Amazing Race • The Andy Griffith Show • The Big Bang Theory • Big Brother • Blue Bloods • The Bold and the Beautiful • Criminal Minds • CSI: Crime Scene Investigation • Elementary • FBI • Garfield and Friends • The Good Wife • Happy Together • Hawaii Five-O • How I Met Your Mother • Instinct • M*A*S*H • MacGyver • Madam Secretary • The Mentalist • The Muppet Show • Murphy Brown • NCIS • Person of Interest • Sabrina the Teenage Witch • SEAL Team • Survivor • Tell Me a Story • Two and a Half Men • The Young and the Restless

Want your community included? See how!

Retrieved from "https://intelligencetvcbs.fandom.com/wiki/Intelligence_Wiki?oldid=5859"
Community content is available under CC-BY-SA unless otherwise noted.